Description: This 200 watt, 6.6Amp to 6.6Amp transformer is FAA approved and made in the USA.These series isolation transformers are certified to FAA L-830 & L-831 and approved according to FAA circular 150/5345-47.they can operate with 50 or 60 Hertz frequency and are used to isolate high operating voltages. Since they are encapsulated they can operate while submerged in water. All transformers are 100% tested for visual, ratio testing, heat testing, and HIPOT(high voltage)testing and 12 hour water soak testing.

Integro - FAA Approved Series Isolation Transformers are used to isolate high operating voltages for constant current airfield lights in a series circuit. They are encapsulated and designed to operate efficiently while submerged in water. They are approved to operate between - 55 C and + 65 C and can be installed above ground, in metal cans or direct buried. 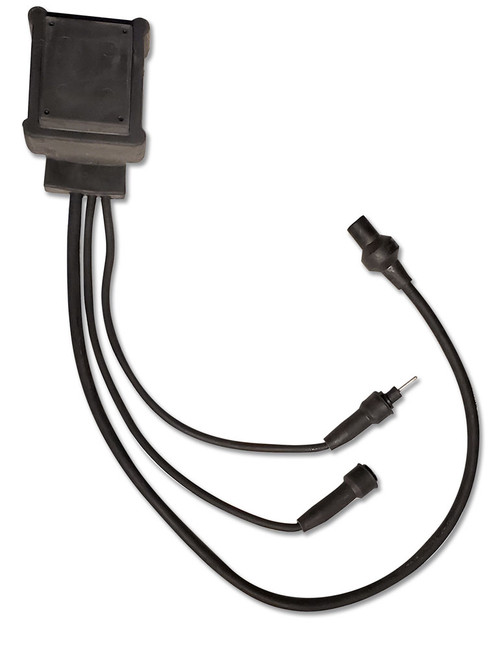